Talk about taking risks! For some crazy reason, we thought launching a new global fitness campaign for Reebok, outside, in the dead of our Canadian winter, would be a great idea. And was it ever…! We suspended a 15,000 lbs. container 20 feet up in the air in the middle of Yonge-Dundas Square in Toronto, only to have it land and reveal a CrossFit flash mob of 200 people. This kicked off an extensive public relations campaign, which generated over 31,000,000 media impressions. 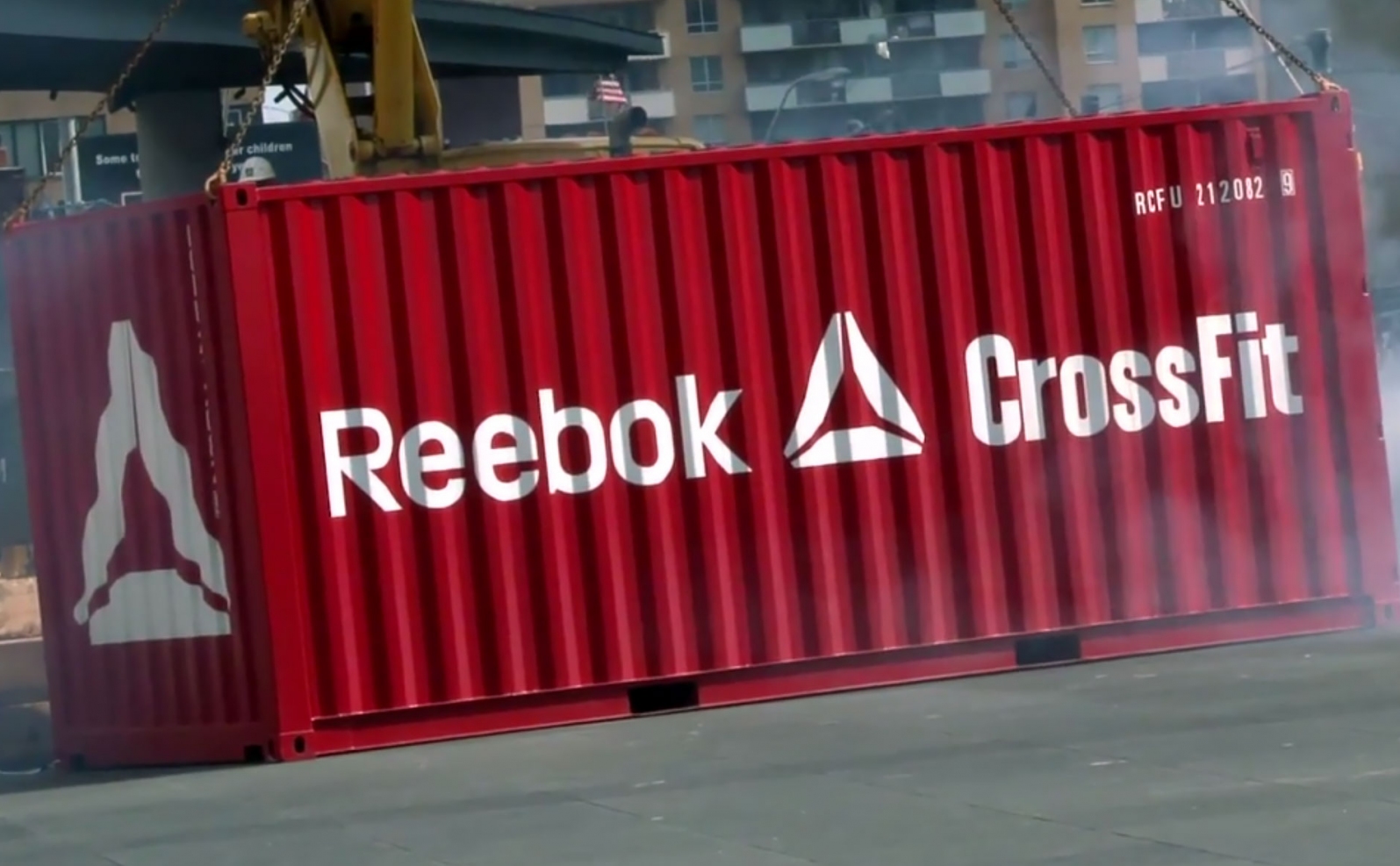 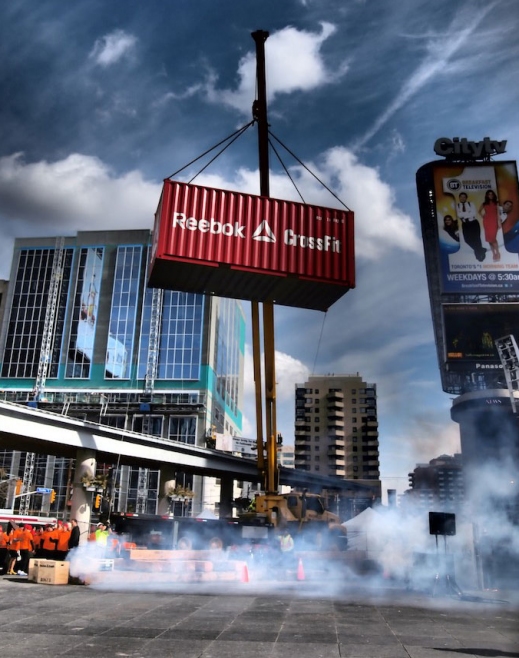 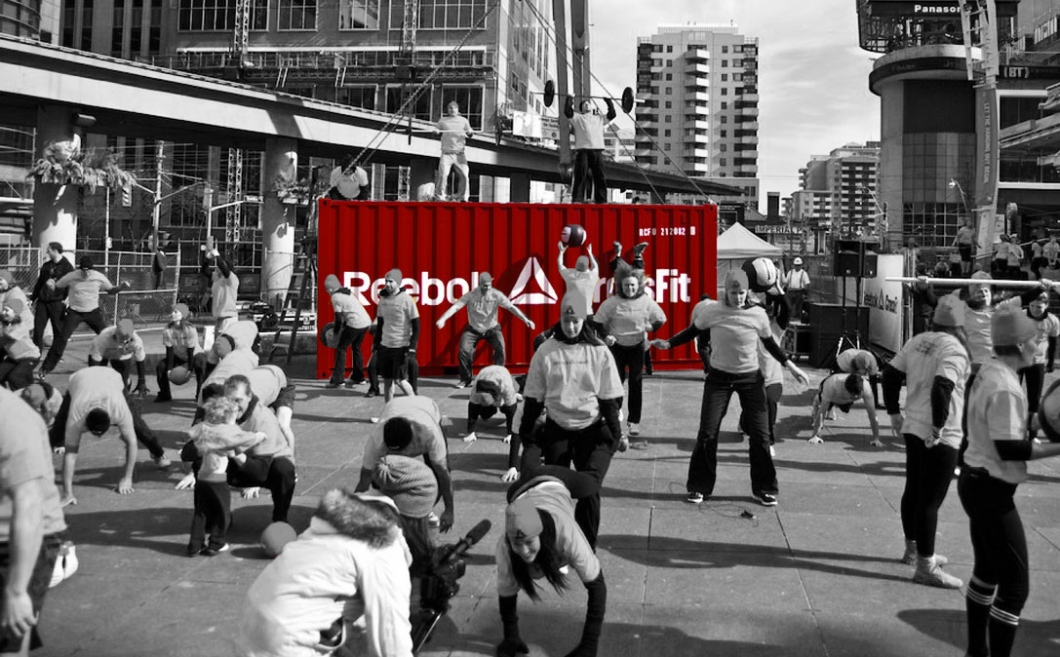 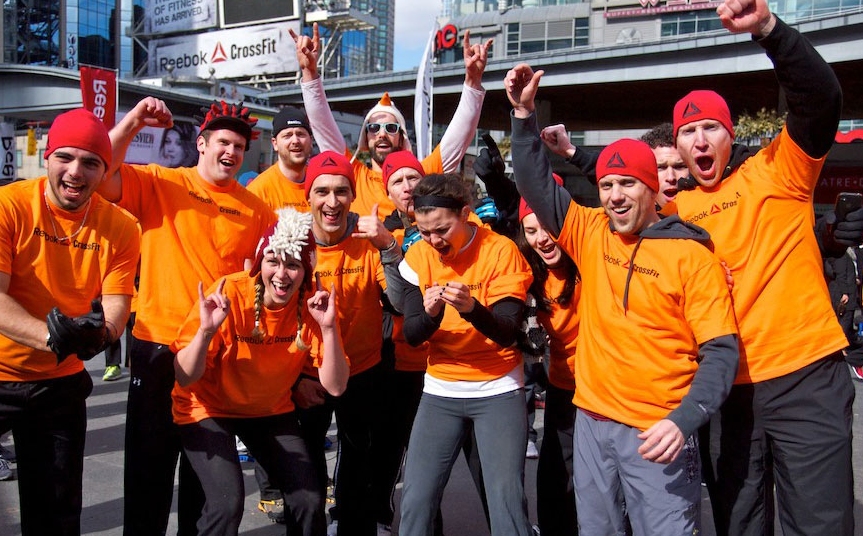