FORBES RATES REEBOK CFL CAMPAIGN AS ONE OF THE TOP FIVE BEST VIRAL CAMPAIGNS OF 2015. READ THE ARTICLE >

How do you promote Reebok’s CFL Sideline Collection? You grab the League’s top athletes, give them a ball, tell them to have fun with it… and record it all! This viral campaign, which included 5 key videos, behind-the-scenes content, teaser clips, web banners and TV commercials, garnered over 97,000,000 (that’s MILLIONS) views and impressions. Take a look at them and you’ll see why Reebok’s CFL Sideline Collection did well. 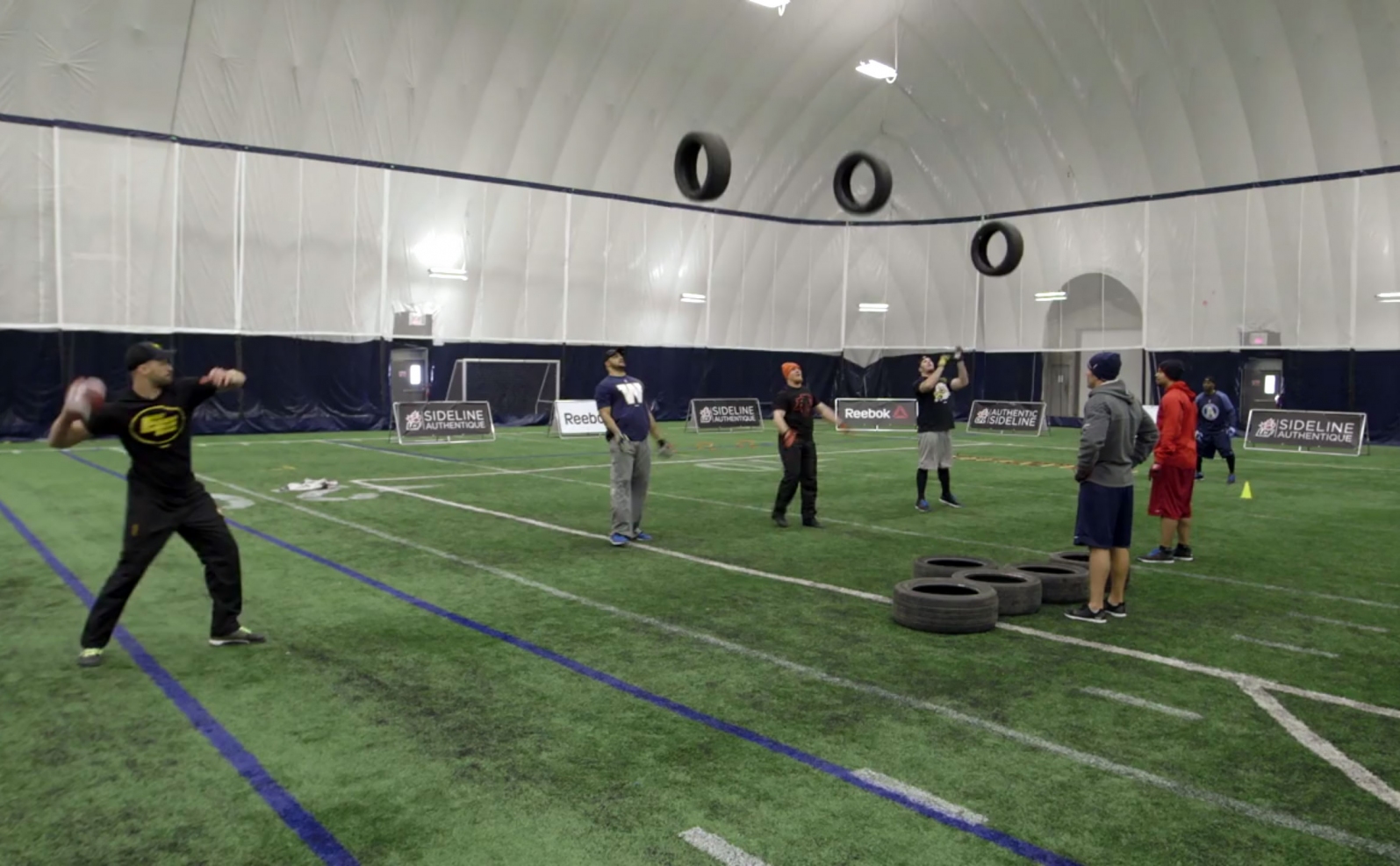 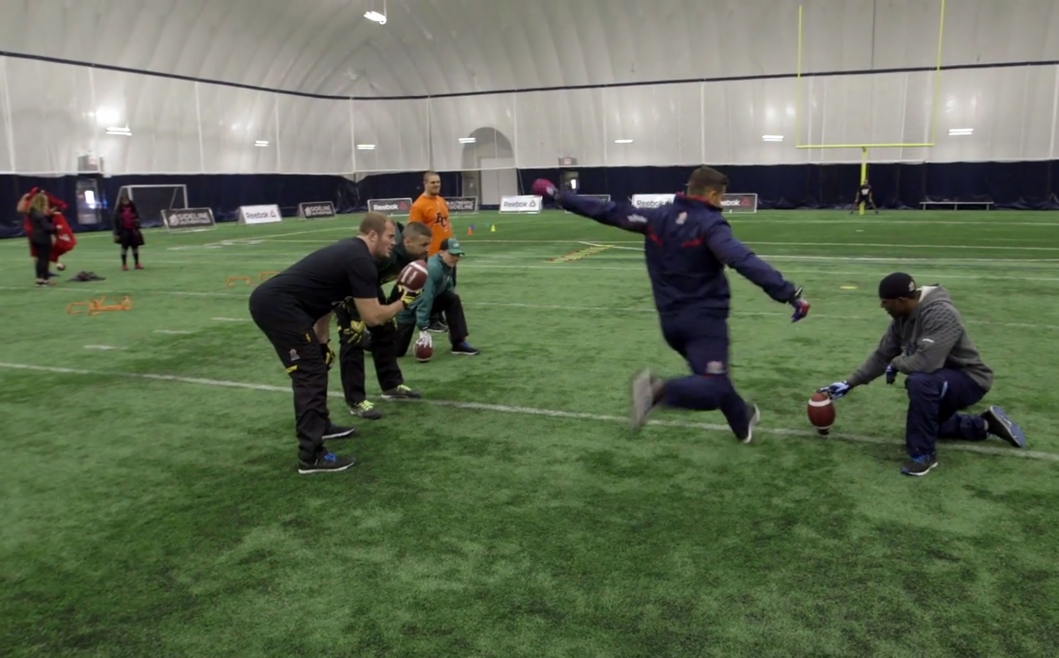 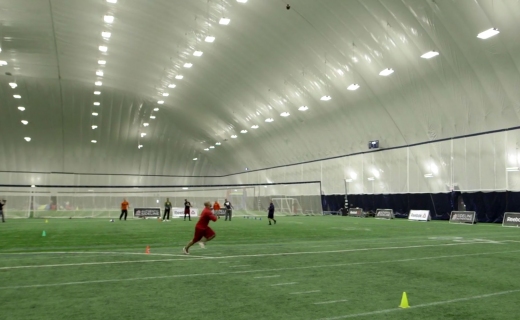 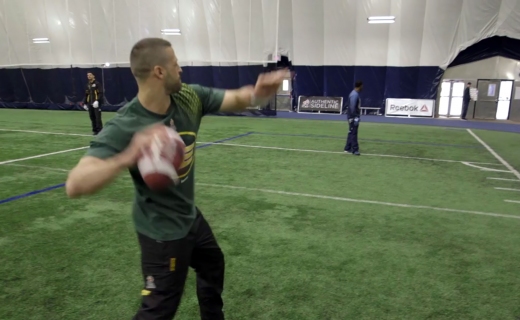 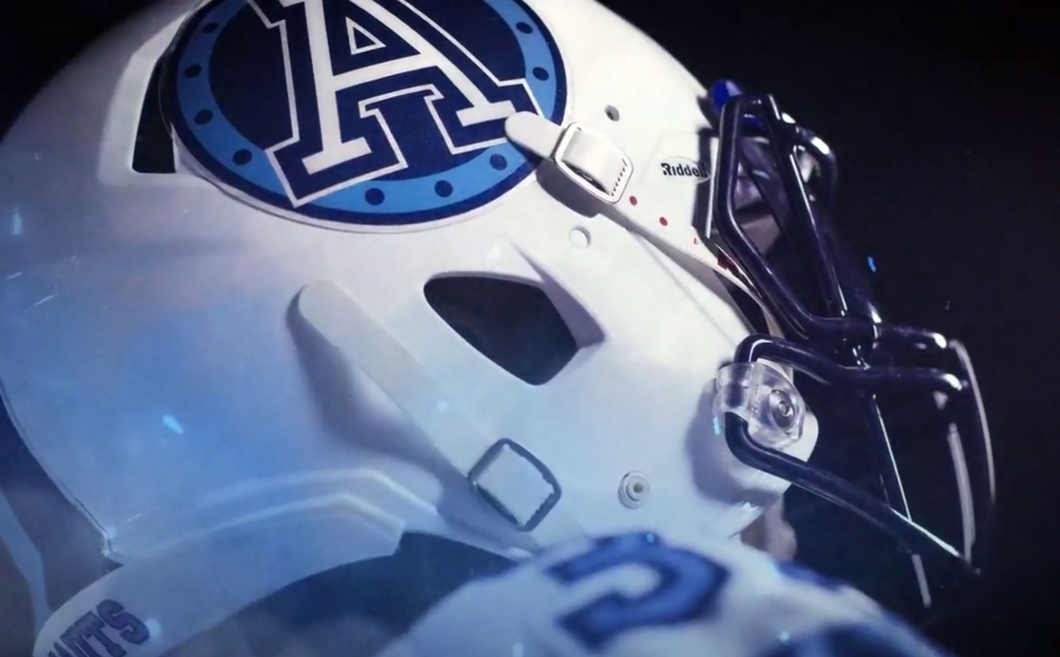 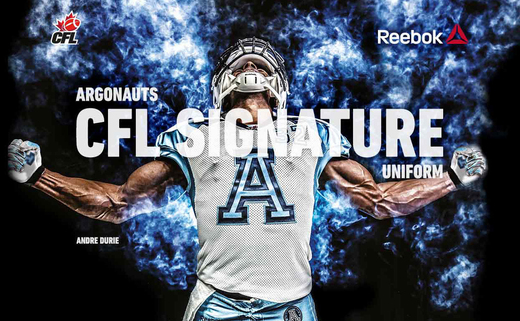 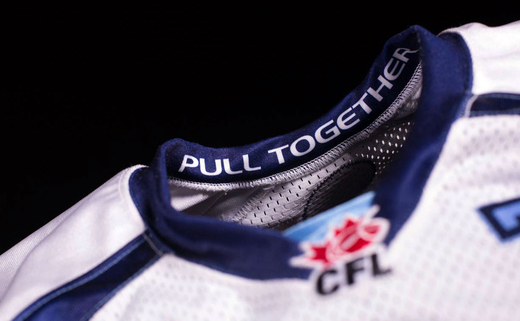 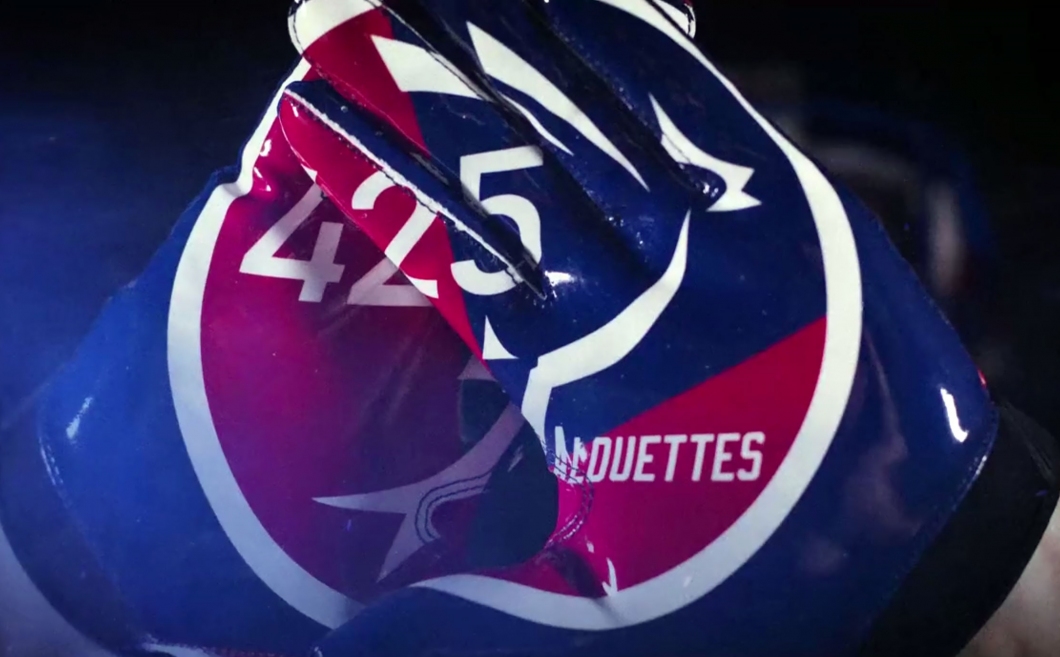 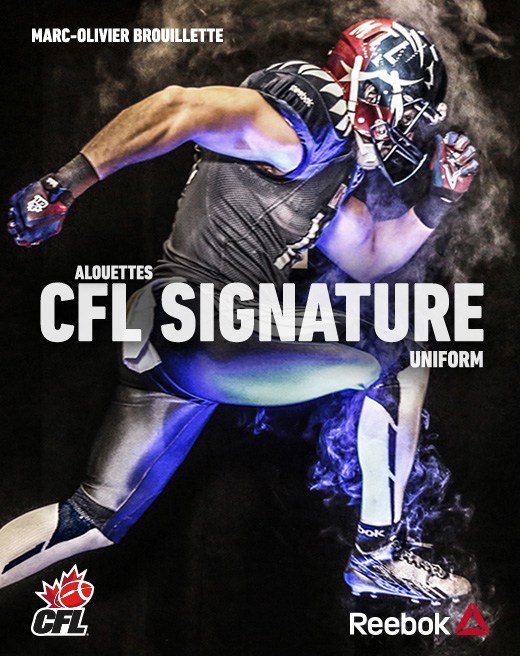 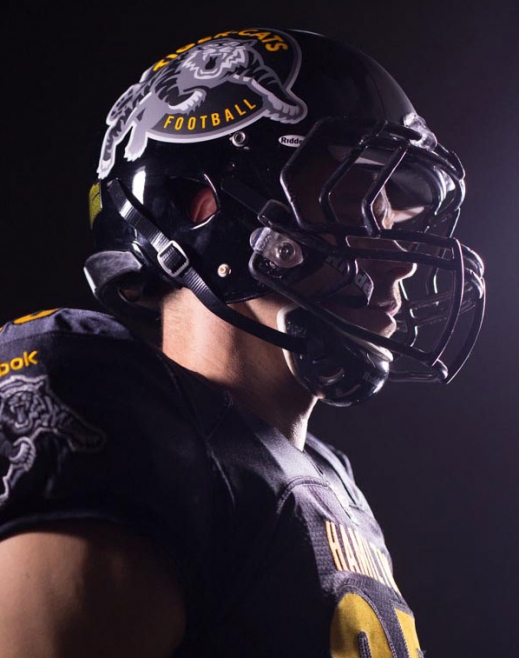 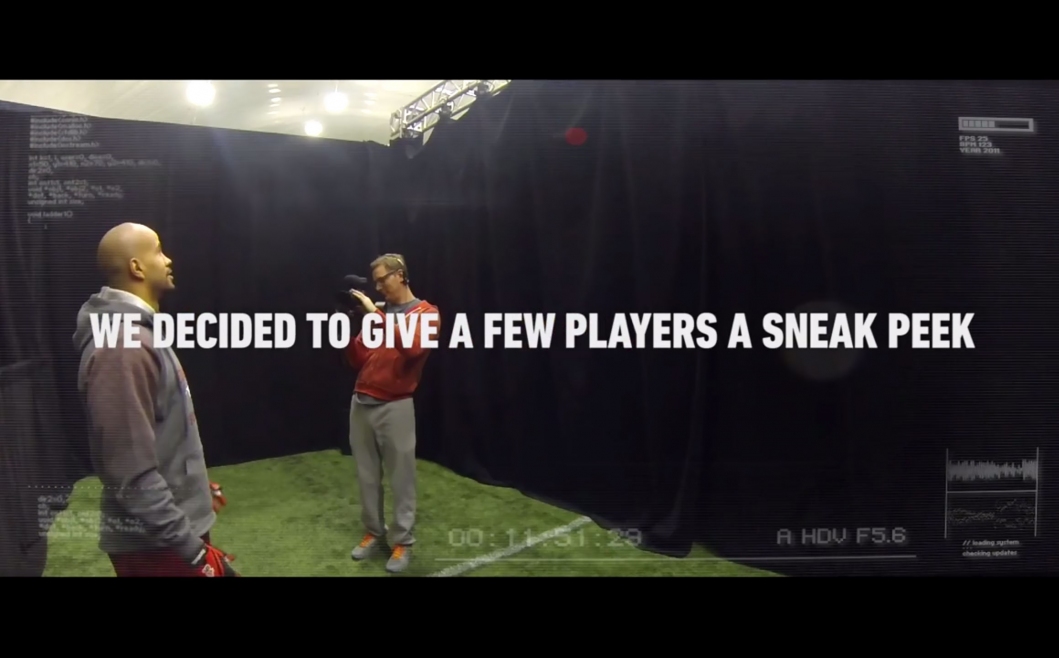